James’s life as a council mechanic 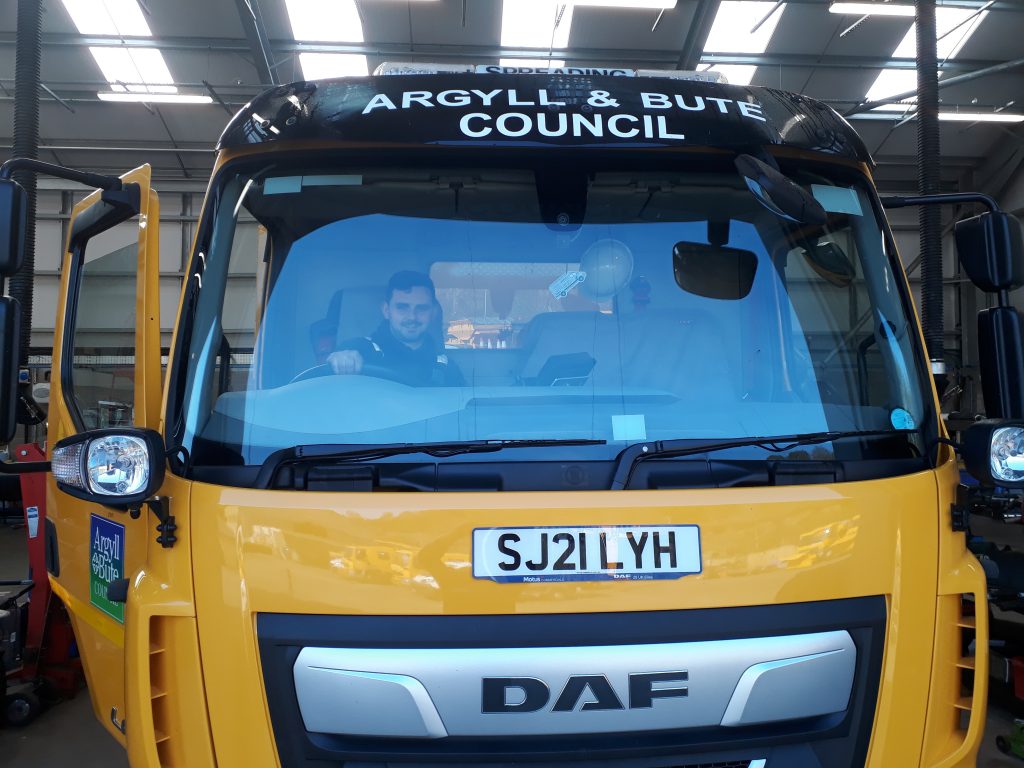 James McTaggart from Uist is a great example of someone who has worked their way up the ranks with the council and loves his job as a mechanic. James started his career as an apprentice mechanic at the Council’s Millpark depot in Oban when he was just 17. He travelled to Glasgow for two months […]

Congratulations to the Communications Team 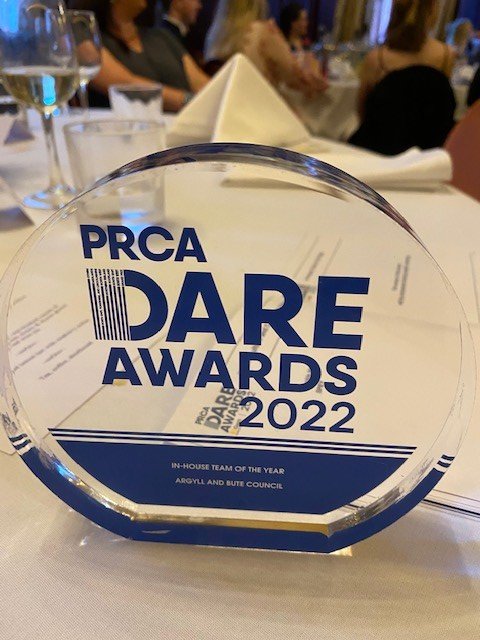 Well done to the Communications Team who have won In-House Communications Team of the Year at the PRCA Scotland Awards 2022. The team was recognised for the difference their work makes to people’s day-to-day lives, for their budget-free #abplace2b campaign that is making a difference for the area, and the high impact of work produced […] 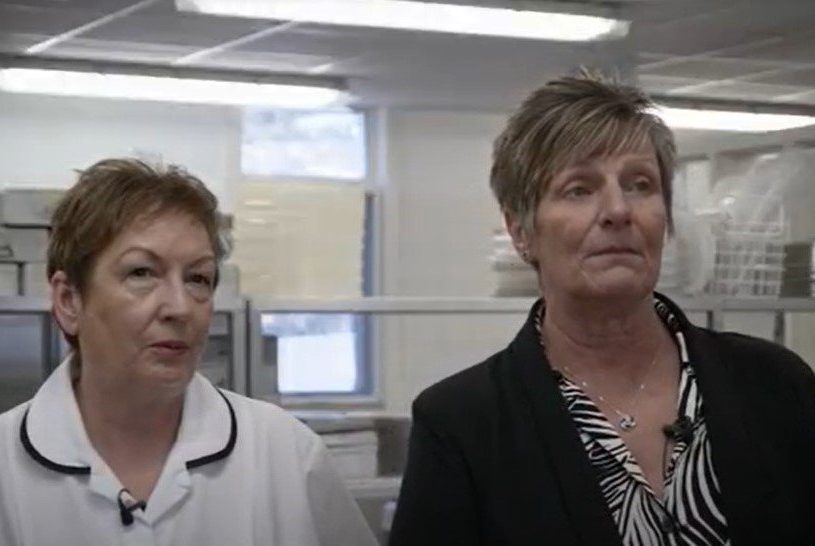 The Community Food and Sustainable Catering projects were recently shortlisted for a Local Authority Service Award – Response to Covid 19, at the ASSIST FM Conference 2022 Although the projects didn’t win on this occasion, we wanted to say a huge well done to everyone involved. Our catering teams, education colleagues, volunteers and local distributors […] 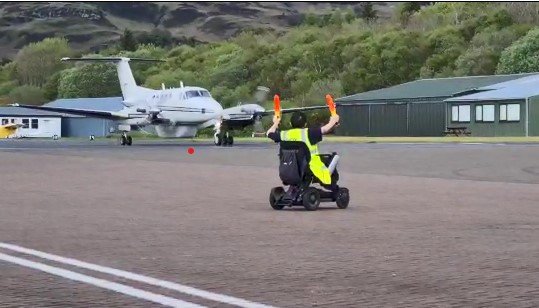 Cameron Allen, a former Oban High School pupil is a modern apprentice at Oban Airport.  As you can see from the film, he’s doing a great job marshalling planes in. 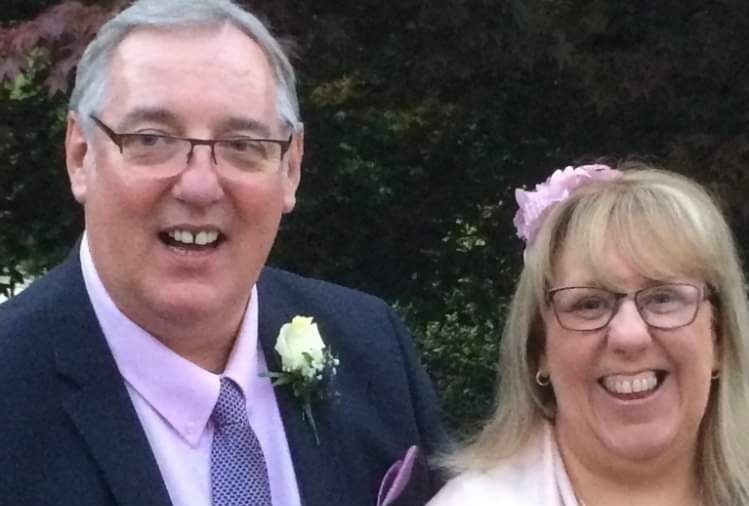 A husband and wife duo have received long service awards for working with the Council for more than 70 years between them. Chris Cobain has been with the council for 40 years. He began his career with Strathclyde Council in 1983 as a gardener and general handyman at Clarendon House on Bute, which operated as […] 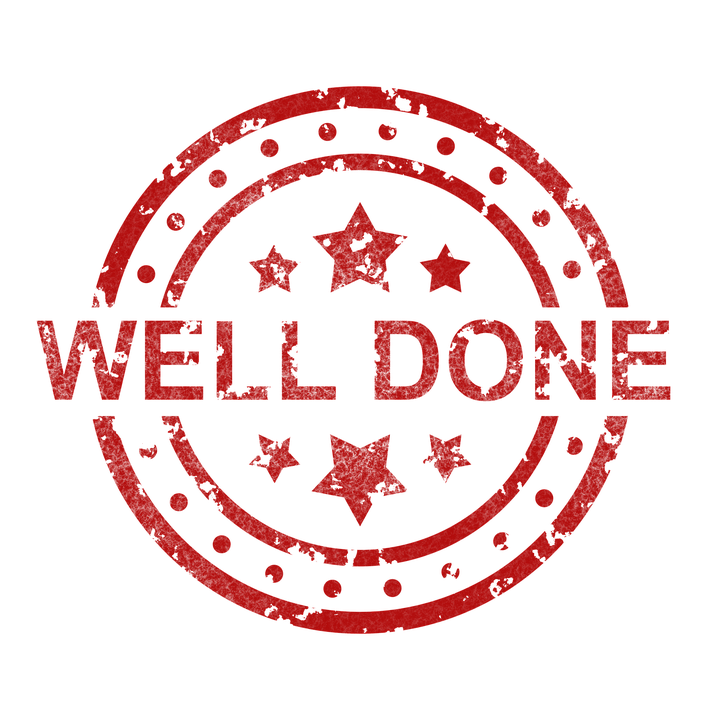 Well done to everyone involved in administering UK and Scottish Government business grants throughout the pandemic. This has been a huge multi-disciplinary team effort resulting in a staggering £91 million of funding to businesses across Argyll and Bute dealing with the impact of Covid restrictions and loss of income. More than 40 staff from across […] 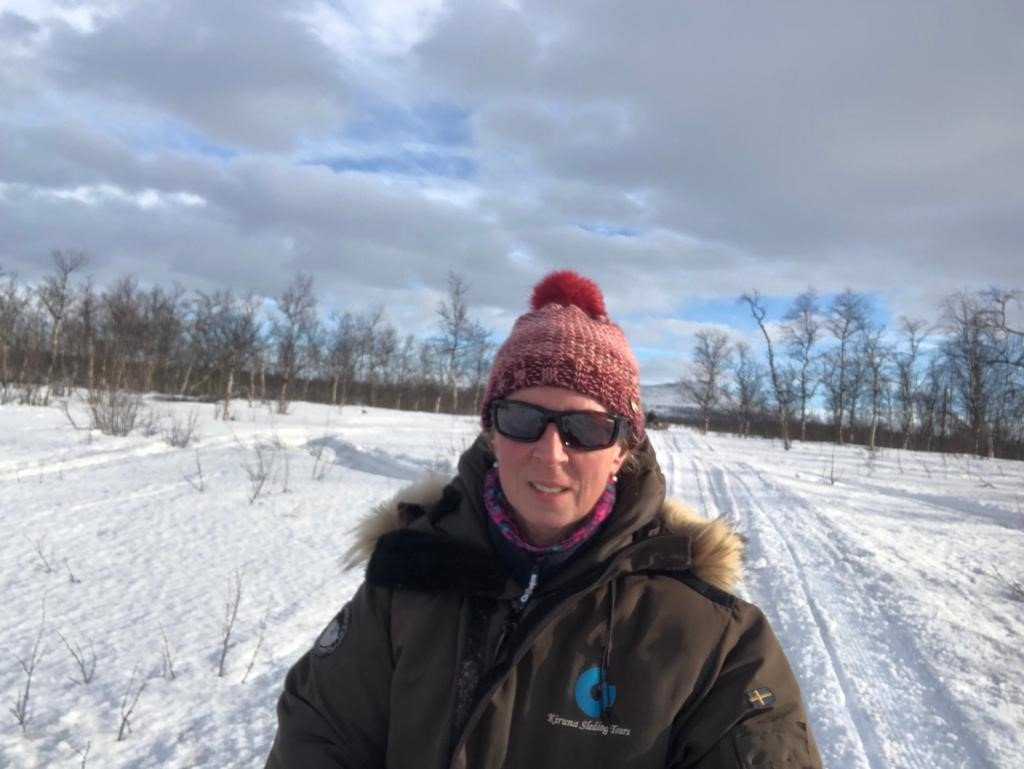 Good luck to Shonna who is currently on a 250km Arctic Circle dog sledding challenge to raise funds for charity. Read more about Shonna’s epic adventure in this month’s Cascade. You’ll also find details on how to sponsor her.

The sky’s the limit for Cameron

As part of Scottish Apprenticeship Week, we’re celebrating the apprentices working here at Argyll and Bute Council. Cameron Allen, a former Oban High School is a modern apprentice at Oban Airport He first visited the airport for work experience eight years ago while he was still attending school and loved it. Unfortunately, for Cameron, there […] 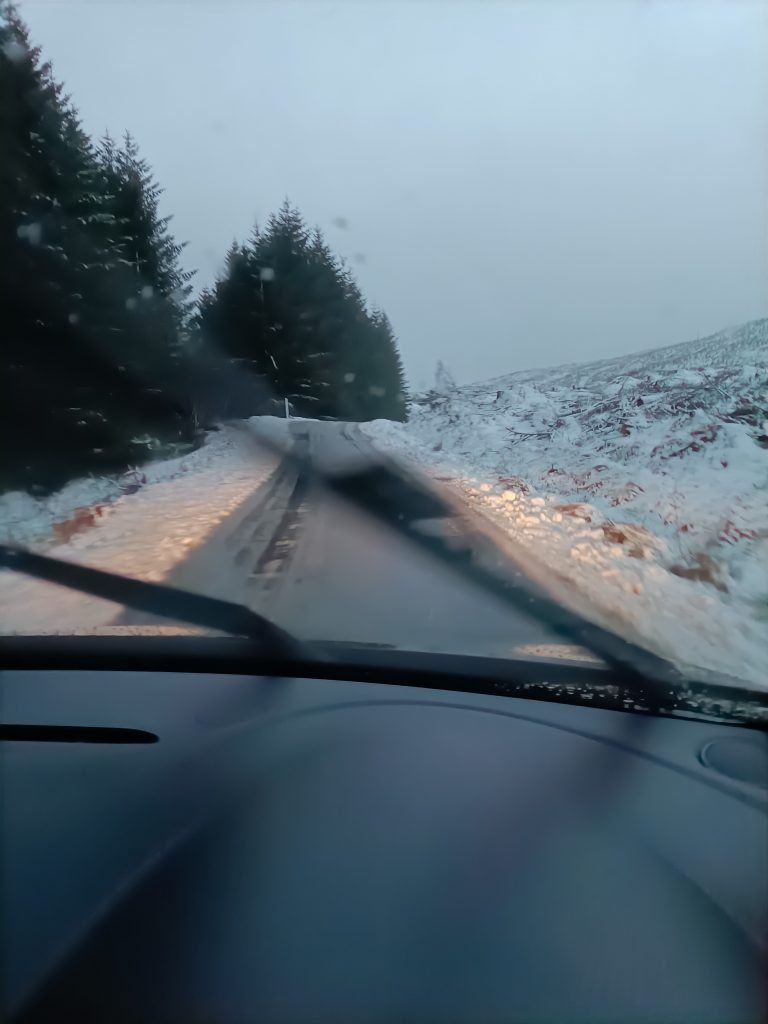 Dunoon-based registrar Stephanie Wright proved during the week that Argyll and Bute staff always go the extra mile to deliver service, even in the face of major weather events like Storm Barra. Stephanie was going to conduct a wedding at Lochgoilhead travelling via the Hell’s Glen road, which was the best option as the Rest […] 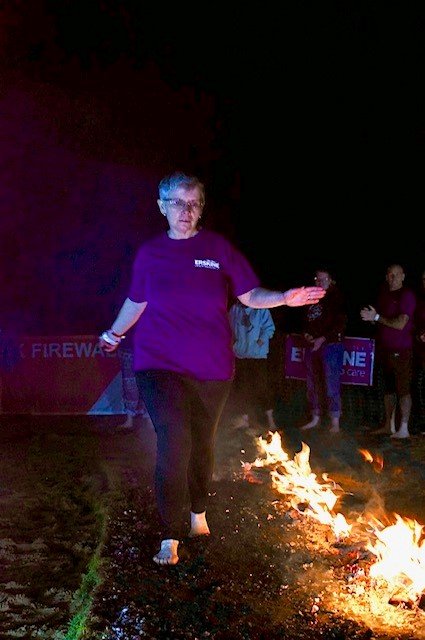 Congratulations to Brenda for completing her firewalk and raising £489 for Erskine, a veterans care and support charity. We hope your feet have recovered!