Freedom of Argyll and Bute is awarded to former Lord-Lieutenant 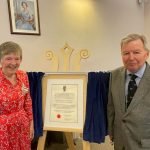 Argyll and Bute Council has awarded the Freedom of Argyll and Bute to Patrick Stewart CVO, MBE, LLB, WS, FSA Scot in recognition of his service to the community.

Mr Stewart served the Lieutenancy of Argyll and Bute for 33 years before retiring from his most role as Lord-Lieutenant in July 2020.

In addition to his Lieutenancy work, Mr Stewart has a long history of involvement with the voluntary sector in Argyll and Bute.

He served as secretary to the Clyde Fishermen’s Association (CFA) and was an Executive Committee member of the Scottish Fishermen’s Federation. Mr Stewart also served as an expert advocate and representative for the fishing industry locally, nationally and internationally, a role for which he received an MBE in 2000.

In 1977, Mr Stewart received an invitation to join the Queen’s Silver Jubilee Trust for Argyll and Bute, remaining with the Trust and acting as its chair for 10 years. The Trust provided funding to young people wishing to pursue their academic and general development, and awarded grants to youth and community groups involved in environmental activities.

In 2020, he received a Companion of the Royal Victorian Order (CVO) in The Queen’s New Year Honours – an award given at the personal behest of the Queen to mark dedicated personal service.

In recent years, Mr Stewart was Chair of the Argyll and Bute World War 1 Commemoration Steering Group, overseeing commemorative events across the area in each of the four centenary years. Locally in Kintyre, he has been involved in many other voluntary organisations, including the Campbeltown and Kintyre Development Trust and the Kintyre Round Table.

Mr Stewart’s most onerous voluntary duty arose from taking command of the Campbeltown Unit Sea Cadet Corps in 1971, during which time the unit received the trophy for the most efficient unit in the northern part of the UK. He joined its national governing body in 1983 and received the Captain’s Sea Cadet Medal for 50 years’ service training young people in maritime traditions.

Douglas Hendry, Executive Director at Argyll and Bute Council, said: “The Freedom of Argyll and Bute is the highest civic honour that the Council can bestow and is very rarely used.

“Mr Stewart received this accolade today, not only for his Lieutenancy duties, but for the dedicated service he has provided to the local community in various roles.

“Mr Stewart has played a pivotal part in the voluntary sector for a number of years, and has made a huge impact to the lives of many, many individuals, groups and organisations. He is a truly worthy recipient of this honour.”

Accepting the award, Mr Stewart said: “Thank you so much for this very rare honour. I am very deeply humbled by its granting to me. Who would have thought this could happen – certainly not me. I am eternally grateful for the granting of this honour and feel very privileged indeed.”

Mr Stewart also spoke of his long association with the council and paid tribute to his family, to his Lieutenancy colleagues and to others in the community with whom he has worked over the years, saying: “I really don’t deserve this award – you all do.” 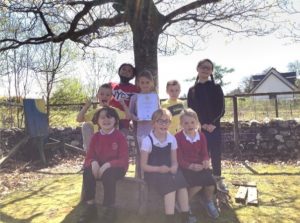 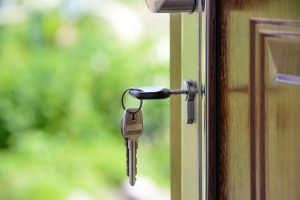 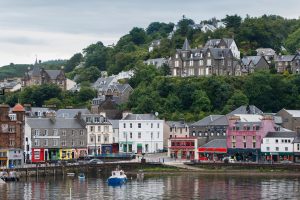 Argyll and Bute Council has given the go-ahead for a ballot to extend the Business Improvement District (BID) in Oban for another five years. A 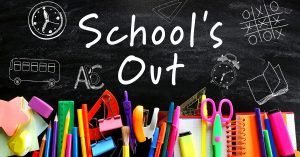 Pupils and staff in schools across Argyll and Bute will break up for their summer holidays this week. Thanking them for their hard work and 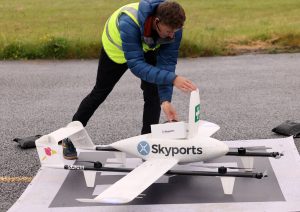 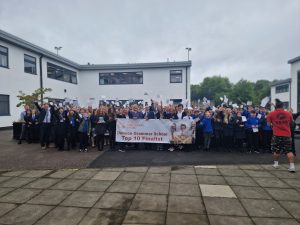 Dunoon Grammar in the running for World’s Best School  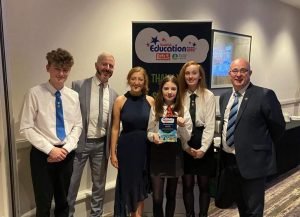 Dunoon Grammar School is the winner of the Gaelic Education Award at this year’s Scottish Education Awards held in Glasgow today (Wednesday). The award recognises early 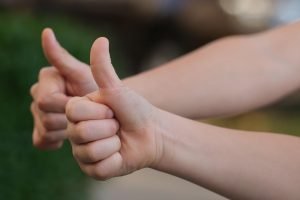 Ambitious plans for multi-million pound investment in improving and maintaining Argyll and Bute’s roads, bridges and marine infrastructure and supporting day-to-day services for residents have 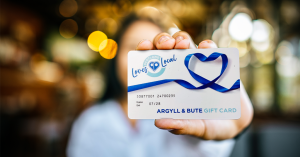 Argyll and Bute Council is progressing a programme of regeneration projects to help communities and businesses recover from the impact of the pandemic. Ongoing place