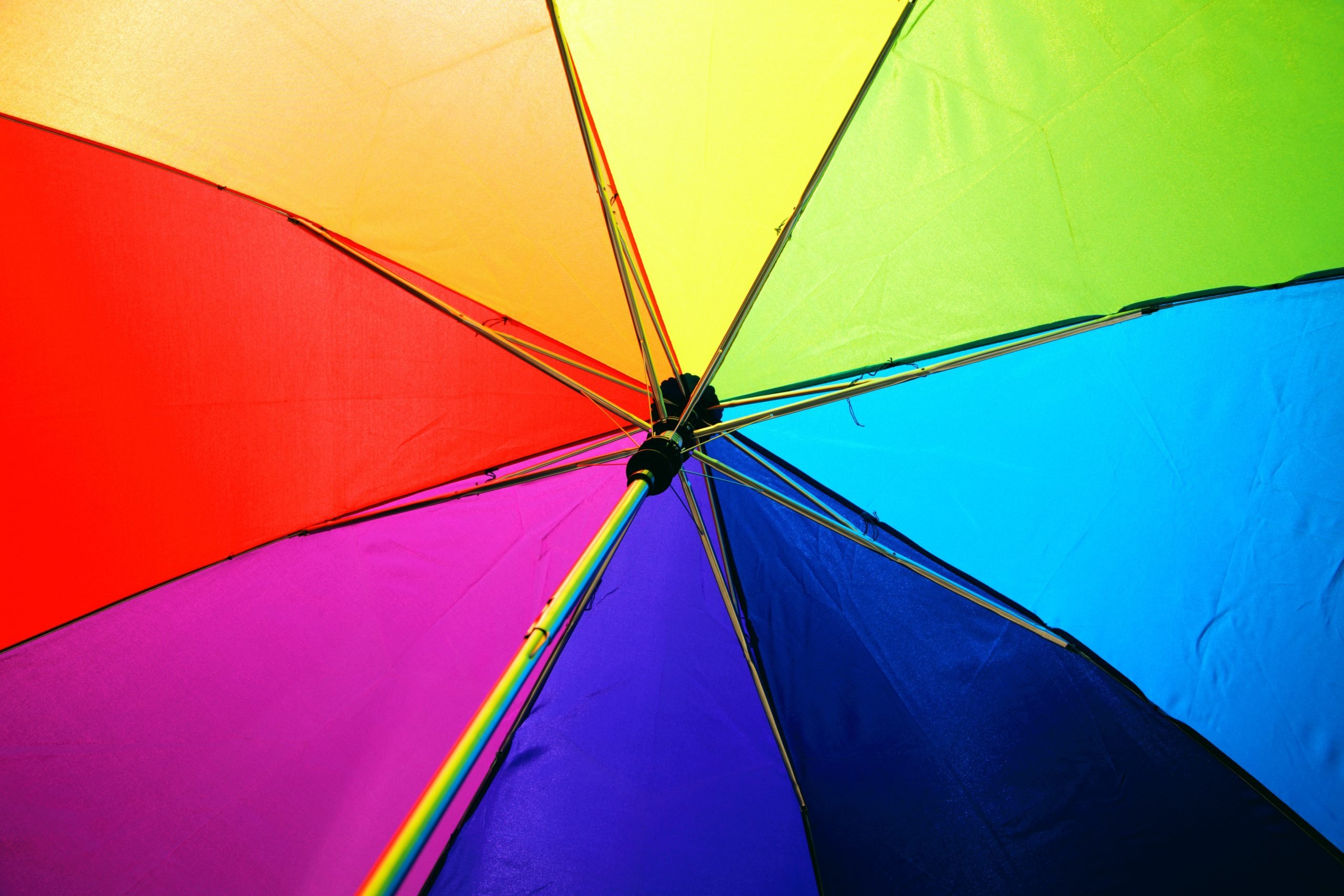 As Jane is on leave this week, it is my pleasure to introduce this week’s Wellbeing Wednesday.

I hope you have managed to enjoy some of the recent good weather, while it lasted. We should probably be grateful we are not suffering from the extreme heat some other places are dealing with just now, which can be dangerous and even life-threatening, so try and be grateful for the Argyll climate, in all its forms!

This week we are focusing on International Non-Binary Day, which is something that can easily be misunderstood, so I hope you find this useful and informative.  Also included this week are some chair exercises from Versus Arthritis to help desk-based staff keep moving, and an update on the Excellence for Carers awards.

I hope you find the information helpful and please remember to get in touch with our wellbeing team if there is anything you would like to see covered in a future Wellbeing Wednesday. 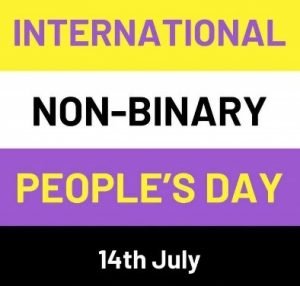 International Non-Binary People’s Day is an LBGTQ+ awareness day observed annually on July 14. It was created in 2012 to celebrate people who identify outside the gender binary, as well as to raise awareness of the issues that affect them and the challenges they face on a daily basis. 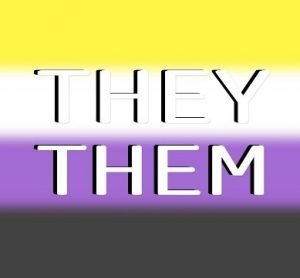 The gender binary model assumes that there are only two genders, masculine and feminine, largely corresponding to two biological sexes, male and female. While this model is widely adopted in many societies, some societies have historically acknowledged people who don’t strictly identify as either male or female.

Some non-binary people are okay with using the conventional gender-specific pronouns, but many others prefer singular “they” or other gender-neutral pronouns, or avoid using pronouns at all.

Genderqueer/non-binary people face discrimination on a daily basis. For example, in most societies, non-binary identities aren’t recognized legally, and people have to be identified as either male or female on official documents. Although the number of jurisdictions recognizing alternative gender identifiers has been increasing, it still isn’t very common.

Non-binary individuals often have to deal with disbelief, disrespect, disregard and condescending interactions, since many people view them as attention-seekers who are just following a trend. Other problems that many genderqueer individuals face are misgendering, misnaming and non-binary erasure.

Please see below for support services offered in Scotland for Non Binary people:

TED Talk: All it takes is 10 mindful minutes

When is the last time you did absolutely nothing for 10 whole minutes? Not texting, talking or even thinking? Mindfulness expert Andy Puddicombe describes the transformative power of doing just that: Refreshing your mind for 10 minutes a day, simply by being mindful and experiencing the present moment. (No need for incense or sitting in uncomfortable positions.)

Andy Puddicombe: All it takes is 10 mindful minutes | TED Talk

Carers Trust is delighted to announce that its Argyll and Bute Network Partner, Helensburgh and Lomond Carers SCIO, has been awarded the Excellence for Carers Award.

The award follows a rigorous assessment of Helensburgh and Lomond Carers SCIO services to unpaid carers, as well as the quality of its leadership, staff, internal processes and engagement with key local partners and stakeholders.

Congratulations and well done to all involved! 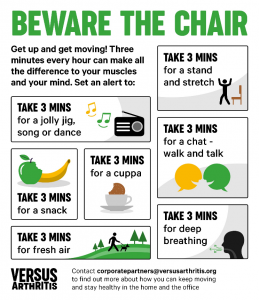 Versus Arthritis have some tips for seated workers. They can also offer some self-management and physical activity sessions 2 hour bite size sessions delivered via Zoom or Teams on:

These sessions are interactive with some group discussions/whiteboard work and start by looking at what these conditions are, how they affect pain, how they affect us and what we can do to self-manage them and support ourselves and others.

The physical activity includes Tai Chi, Qi Gong and Seated Yoga (plus many more!) offered in a 30 minute instalment on MS Teams.

As always please let us know your thoughts and ideas about the items featured in our Wellbeing Wednesdays each week and send us your suggestions for future topics – we love to hear from you.